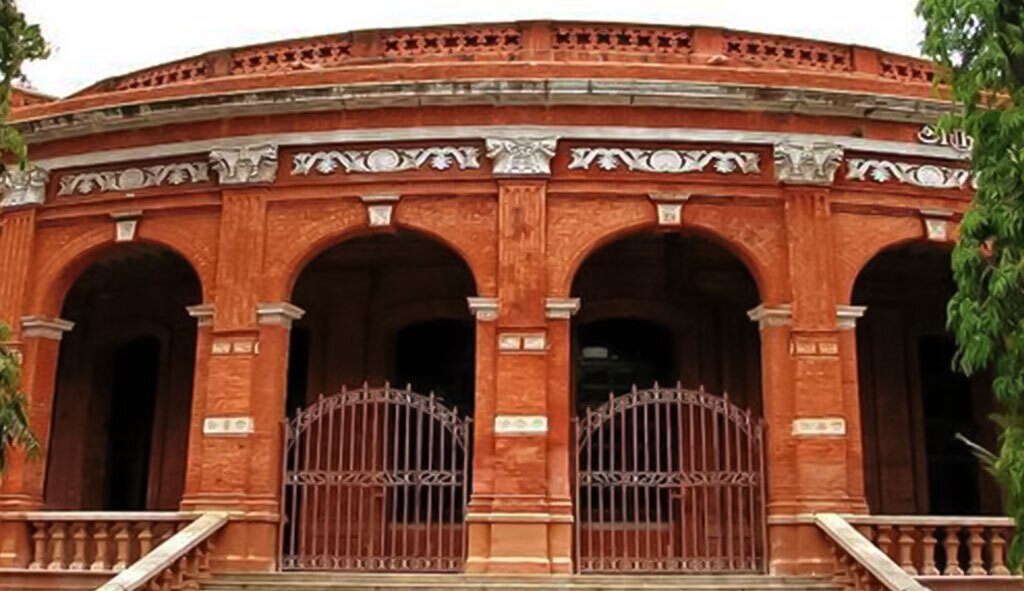 The Tiruchirappalli District Museum is one of the oldest museums in Tiruchirappalli. It is located at Rani Mangammal Mahal in Bharathidasansan town, near the bustling marketplace. The famous Rockfort temple is the nearest landmark to the museum.

The Government Museum was established in 1983 by the State Department of Museums at Cantonment as a Principle of the Government of Tamil Nadu to make it mandatory to have a museum in every district. Later in 1997, this museum was moved to Rani Mangammal Darbar Hall – A Monument that was built during the rule of the Chokkanatha Nayak- A ruler of Madurai, which is situated within the Town Hall Complex. The museum is currently maintained by the Public Works Department.

The Tiruchirappalli Government Museum has multiple attractions for children and adults. It has both indoor and outdoor items of up to 2000 objects. The indoor exhibits include Epoch Treasures such as different musical instruments, megalithic sculptures, a variety of tools of the Paleolithic and Neolithic ages. Old-age carvings, and stone-age inscriptions. There are currencies and Chola-era coins which will take you back to historical times. There are Tanjore paintings, photographs and unseen documents. The Trichy museum’s main eye-catching section is the stunning sculptures of Gautam Buddha, Mahavira, Lord Vishnu, and many more. There are different wood carvings and models of the famous Rock Fort Temple, the divine Srirangam Temple, and a Great Ship which are mostly liked and admired by all the visitors at the museum. The museum also includes a separate segment of the tribal life of Pachamalai and Kolli hills. The visitors can witness the rare fossils of ancient times and sacred manuscripts on palm leaves which are highly welcomed by visitors. The museum also shows the weapons and cannonballs used in the period of Hyder Ali. The museum has an Ecology section that displays an array of rare insects, birds, and mammals which will be useful for all the students in order to showcase the existence of their survival.

The outdoor structure of the Government Museum is an attractive shelter for visitors. The stone idols of Gods and Goddesses shape the outdoor exhibits in the sculpture park. The park was opened in the year 2012 has about 45 Hindu sculptures dating from the 13th century to the 18th century. They include sacrificial altar, stone Nandhis and Lingams. The sculptures of the Goddess of Durga, Ayya Manickavasagar, Ayya Chandra Sekhara, and Lord Nadaraja are beautifully crafted during ancient times. There are rare sculptures from the mighty Tanjore paintings displaying Lord Thirumala as crawling Krishna in the museum. 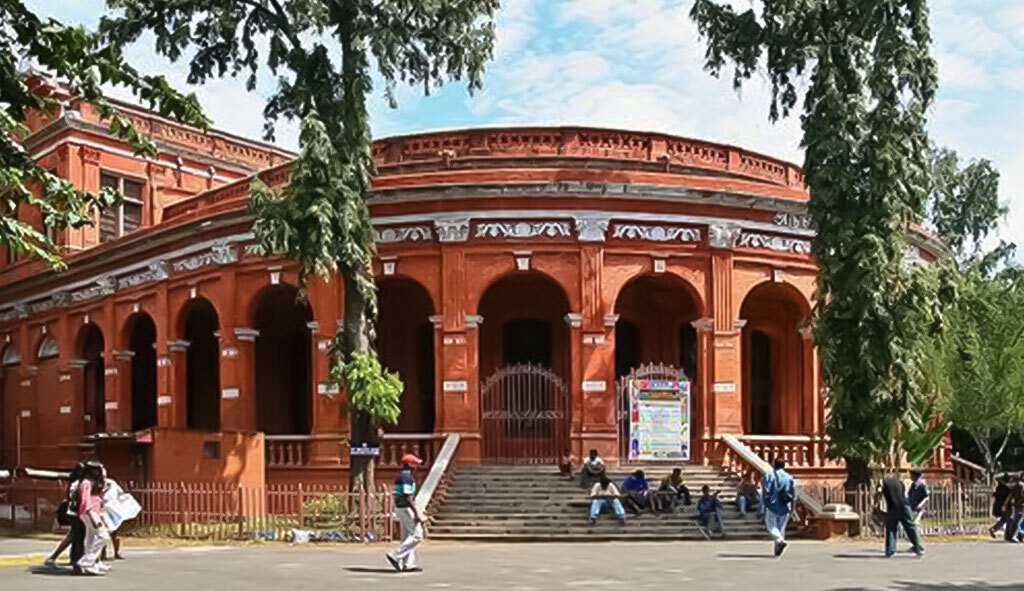 The Tiruchirappalli Government Museum welcomes visitors throughout the year for all days from Morning 10:00 AM to Evening 5.00 PM except every Friday.

The Tiruchirappalli District Museum gives you the finest experience of understanding and learning the real culture and heritage of India. The Trichy museum contains an array of items relating to geology, zoology, paintings, anthropology, epigraphy, and history. This Trichy museum contains an abundance of information and would attract people who are widely interested in the Arts and Culture of the state.

Banquet Halls For All Your Suitable Needs 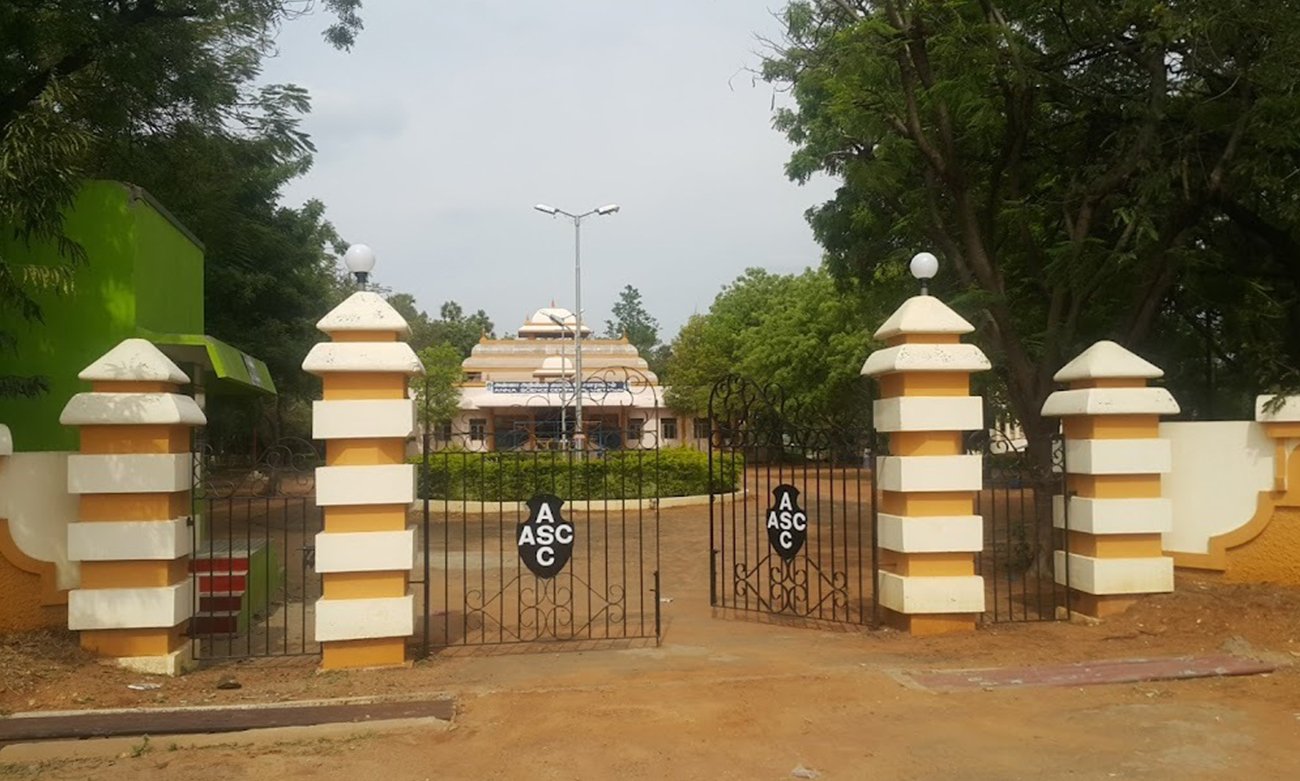 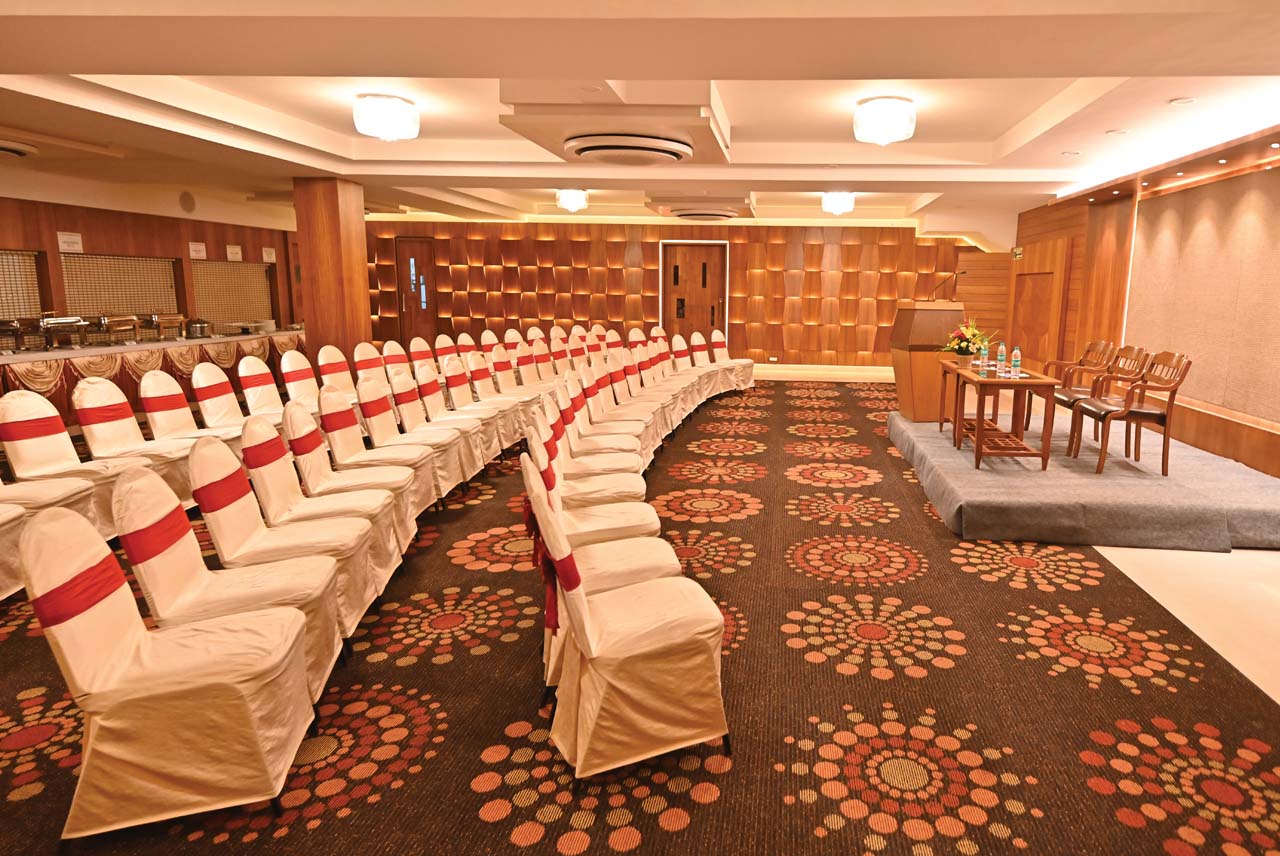 5 Tips For Selecting The Best Banquet Hall In Trichy