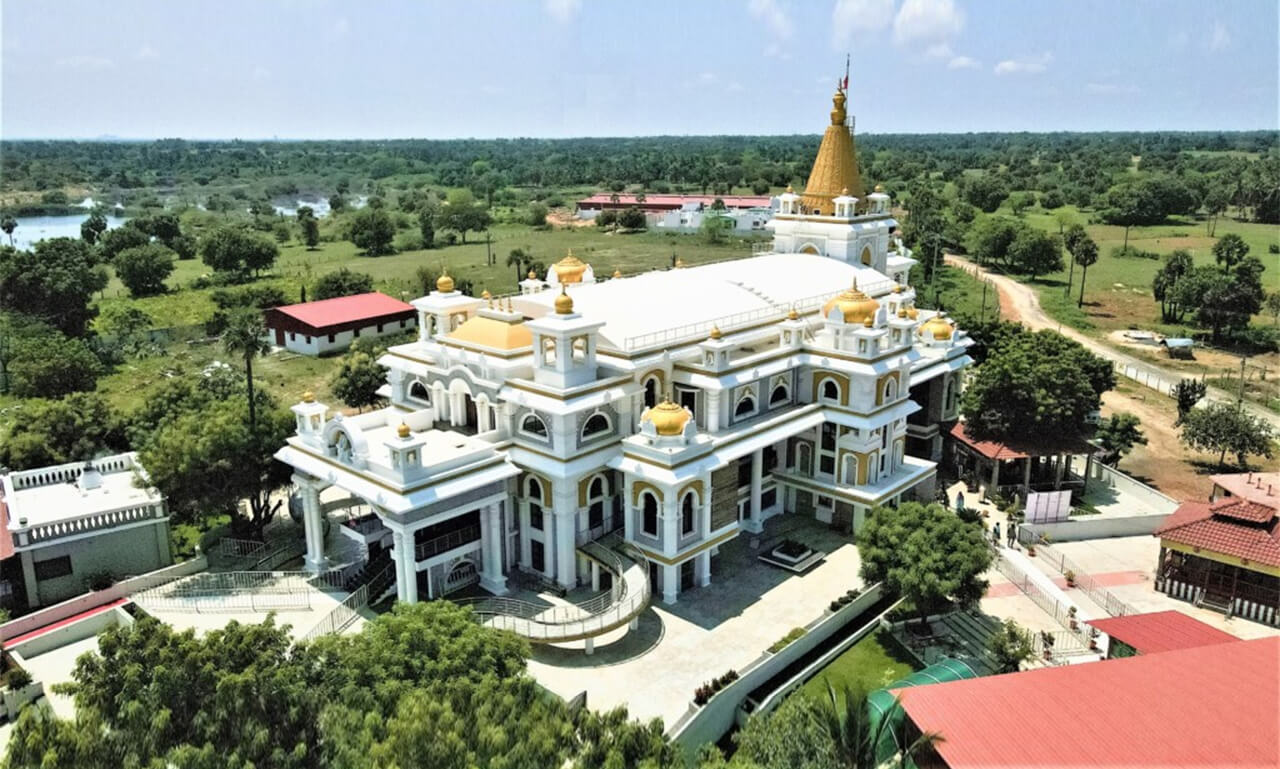 A Brief History of the South Shirdi Sai Baba Temple:

Indian spiritual teacher Shirdi Sai Baba was adored by both Hindu and Muslim worshippers during and after his lifetime. He was regarded as a saint. In his teachings, Sai Baba stressed the value of the discovery of the self and condemned attachment to perishable things. He emphasizes a moral code of compassion, forgiveness, service to others, generosity, contentment, inner peace, and respect for God and Guru in his teachings. Sai Baba opposed discrimination based on any race or religion. Sai Baba emphasized the value of sharing and urged charity.

It is also heartening on a spiritual level to know that Shirdi Sai Baba appeared in a vision to K.Chandramohan the Chairman of NTC Group of Companies, and instructed him to construct a temple for Him in Akkaraipatti. On January 20, 2020, the Kumbabishekam was performed in the presence of many spiritual authorities.

A trip to South India would not be complete without taking in some of the region’s spectacular temples, which are regarded as some of the best temple structures ever created and are the ideal fusion of art, architecture, and spirituality. In comparison to the other states in South India, Tamil Nadu stands out for having the most temples and the best temple architecture.

Tiruchirappalli is also known as Trichy, a prominent pilgrimage and tourism destination in Tamil Nadu. It is known for its revered divinity and magnificent Dravidian Temples. Trichy is home to a wide variety of magnificent temples, including the magnificent Rock Fort Temple, which serves as the city’s landmark, the magnificent Thayumanaswamy Temple, the divine Jambukeshwarar Temple, Vekkaliyamman Temple,
the renowned Sri Ranganathaswamy Temple (Srirangam), which is regarded as one of India’s largest shrines, and many more.

The fact that Trichy currently houses one of Shirdi Sai Baba’s largest temples in South India—the Akkaraipatti Sai Baba Temple, also known as the “Shirdi of South India“—adds to the pride of the city and the state.

The Majestic Architecture of the South Shirdi Sai Baba Temple:

The temple’s construction finished by the end of 2019. It is a three-story building with a basement that is 12,000 sqft in size. A 5-foot-tall Shiva Linga is located in the shrine’s basement, which is mostly used for meditation and yoga. 4 sub-shrines of Lord Ganesha and other gods are located within the temple premises, and mural paintings of the gods, decorate the interior walls of the building.

The inner false ceiling of the temple is adorned with a beautiful array of murals depicting Sai Baba’s manifestations. The entire temple complex appears to be a work of traditional ornamentation and architectural beauty. A magnificent saint idol constructed of 2 tonnes of marble is located on the ground floor, which is so roomy that it spans 13,500 sqft.
Disciples can view the pujas and religious activities taking place on the ground floor from the shrine’s first floor, which offers 6,500 sqft of area. A further feature is the installation of two ramps on the temple’s ground floor for the benefit of elderly people.

Akkaraipatti Sai Baba Temple is run by a trust and they offer the following services to the needy.

Daily free meals are given to the poor in addition to pilgrims that visit the Sai Baba Temple. Free homeopathy medical camp along with free medicines to the patients is given in Sri Krishna Temple situated in Sandhu Kadai Street every Friday between 10.30 AM and 2.30 PM. Students from the nearby villages are given free English-medium education up to the Vth grade. They’re all given free lunch. In accordance with available funding, additional educational aids are also provided to qualified students. At every festival, clothes are given out to the less fortunate residents of the nearby villages.

The magnificent Akkaraipatti Sai Baba Temple is a great place for worshippers and people who value excellent craftsmanship. It has amazing architecture and is a magnificent temple. A must-see destination to visit if you’re planning a vacation to Tamil Nadu. Make sure to reserve a comfortable stay at Ramyas hotels while you’re in Trichy and explore the city’s tourist spots and temples. 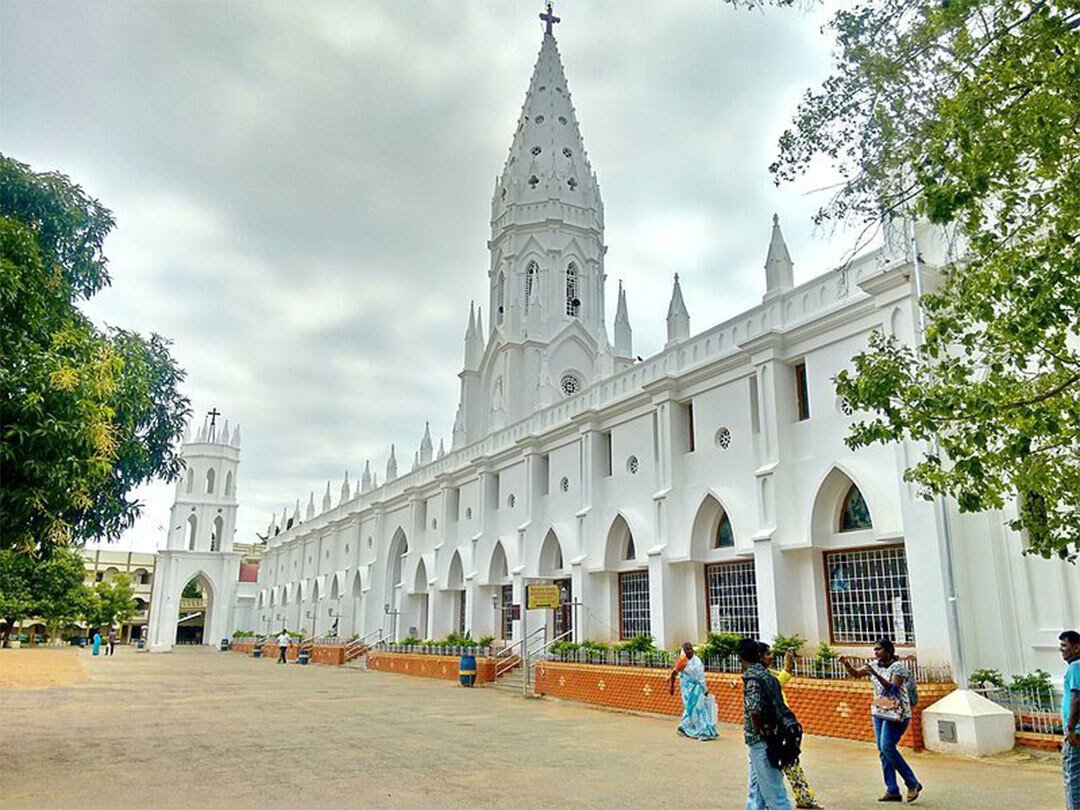 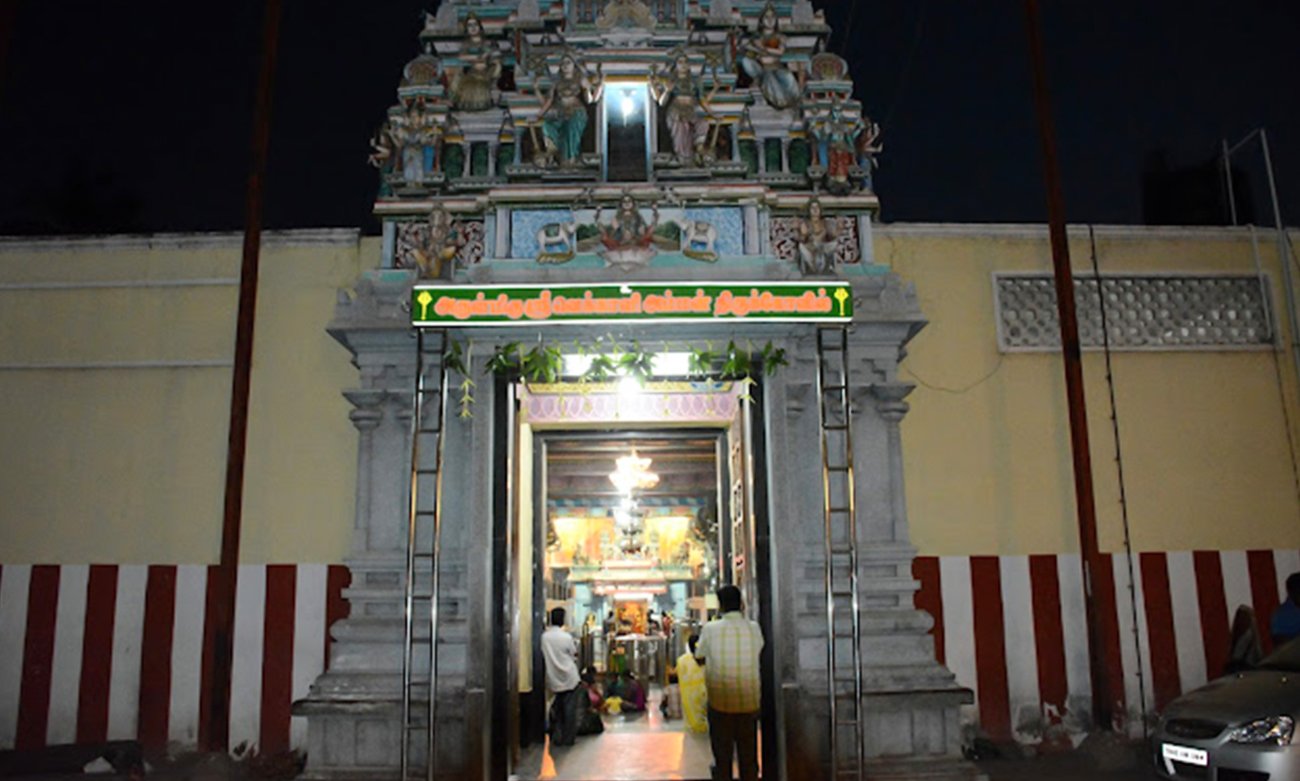